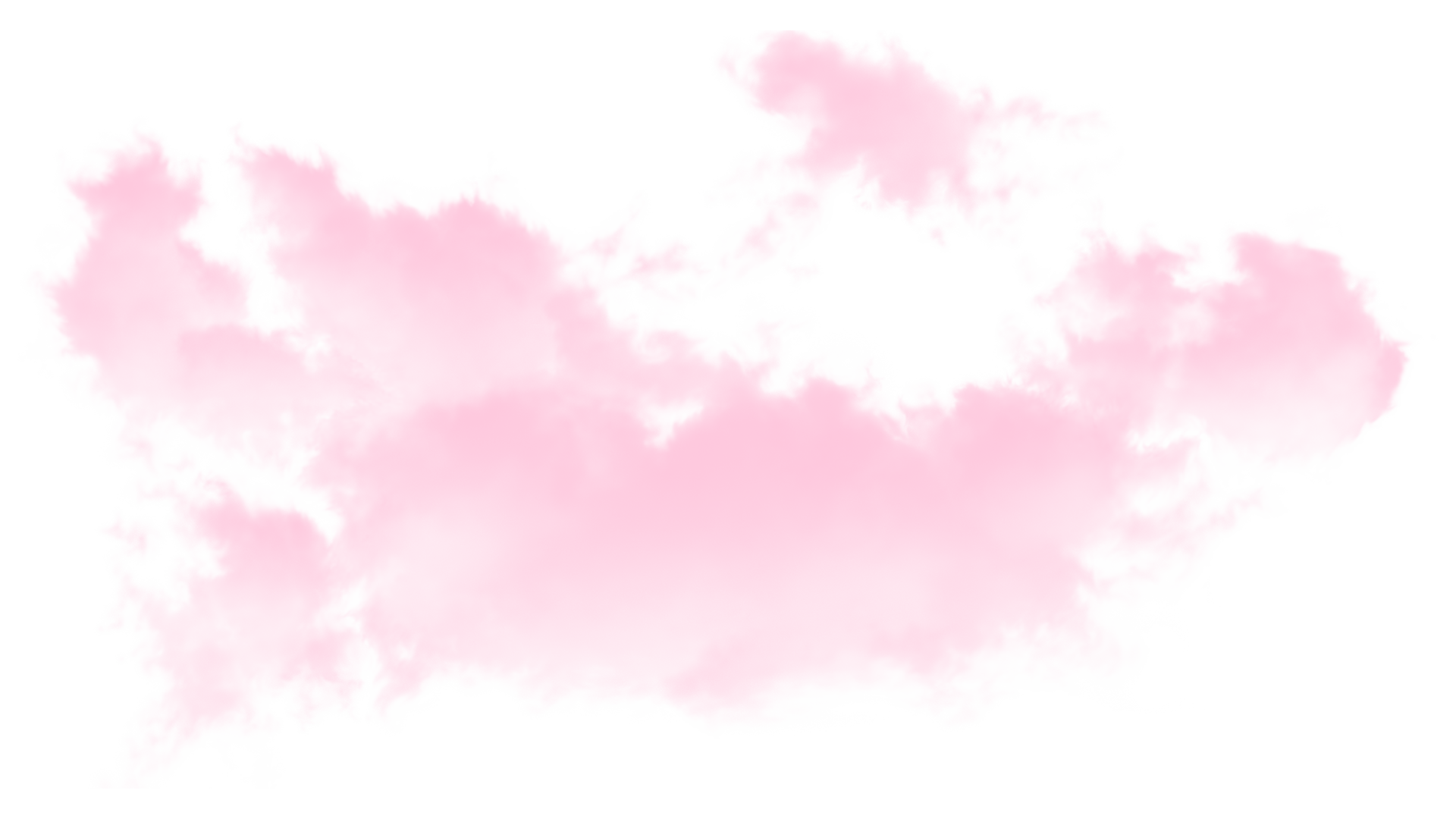 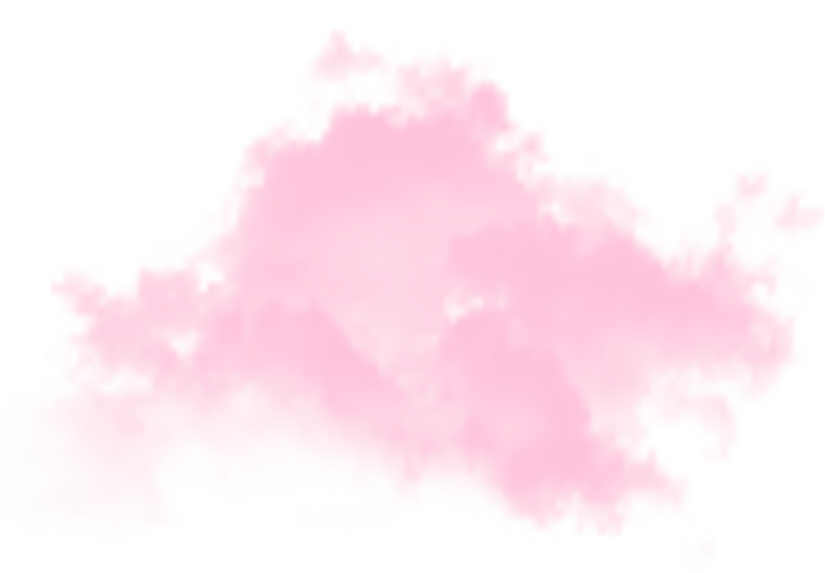 What is ‘Third Culture’?

We’ve made a resource list of things that helped us -
if you would like to embark on the journey of understanding yourself or those close to you better.

”Individuals who are/were raised in a culture other than their parents’ or the culture of their country of nationality, and live in such an environment during a significant part of their early developmental years.”

We use this term loosely in the podcast to also refer to cross-culturalness. We chose to focus on Asian-identifying cross cultural people as it is a niche that hasn’t been completely tackled in the media. However, you may find that you identify with some the experiences within the podcast even if you identify with a different term, such as cross-cultural, bi-racial, first/second/third generation immigrant or refugee.

People of the Third Culture have very unique experiences across the course of their lives, no matter where they are from.

Often romanticized as the ultimate picture of ‘global citizens’, there is little attention paid in discussion to the hurdles these people often grow up with. Switching between cultures requires a high degree of adaptability. This gives the Third Culture person unique benefits in their lives.

• They usually have broad perspectives to the world
• Are generally very open minded, and open to new experiences
• Possess high adaptability during their lives as they constantly shift between vastly different cultural & relational environments -
they know how to be ‘cultural chameleons’
• Are great communicators, having dealt with diverse relationships
• Often have diverse language skills
..among many other things

•They develop a high amount of empathy
•They are equipped to deal with crises
•They are resilient, having usually been confronted with mass amounts of change in a short span of time
•They know a lot of people, and have an expanded international network. Wherever they go in the world - they probably know someone.

However, their blessings also come with
distinctive psychological challenges.

Though cross-culturalness is becoming more common as we move towards an increasingly globalized world, there is not often enough education, support & awareness to the struggles that also come with being globally mobile.

•Confusion about identity
•They can struggle with their cultures of origins, families and friends, and have distraught relationships with traditions
•They can struggle with the lack of relational continuity from moving around the world & having little grieving space for the changes, resulting in unresolved or ambiguous grief and inability to have healthy attachment styles with other people
•As a result of this fear of attachment or rejection, they can end up having meaningless and fleeting friendships

•Confusion about where ‘home’ is
•Many people of the third culture develop mental health struggles
•Rootlessness & restlessness - inability to settle, whilst balancing the lack of cultural and relational roots
•They can feel choice-less in their decision making to stay or leave a particular country due to immigration complexities
•They can feel alienated, misunderstood or rejected by their passport culture/host culture as simply too complex to understand and ‘different’

We believe the antidote to the challenges that come with being third culture can be helped by knowledge and community.

We highly recommend the book Third Culture Kids: Growing Up Among Worlds. The book is referred in the TCK community as the ‘bible’ of understanding third culture.

Misunderstood: The Impact of Growing Up Overseas in the 21st Century also covers similar topics, but with a stronger focus on personal stories.

If you’re in need of counselling or psychotherapy, there are plenty of therapists out there who specialist in multicultural issues. In case access to this isn’t possible, Belonging Everywhere and Nowhere (Insights Into Counselling the Globally Mobile) maybe a useful guide for professionals to gain a better understanding for your background.

For a sense of community, join our Facebook community Beyond Asian to share resonance to topics shared.
We also recommend Third Culture Kids Everywhere.
Try to reach out to others who have your experience too. You are not alone :)

Follow us on social media for more resources and information.